My work has been featured in/on:

Below is a selection of articles from national and international magazines and newspapers. Click on the images to open PDFs or web links. 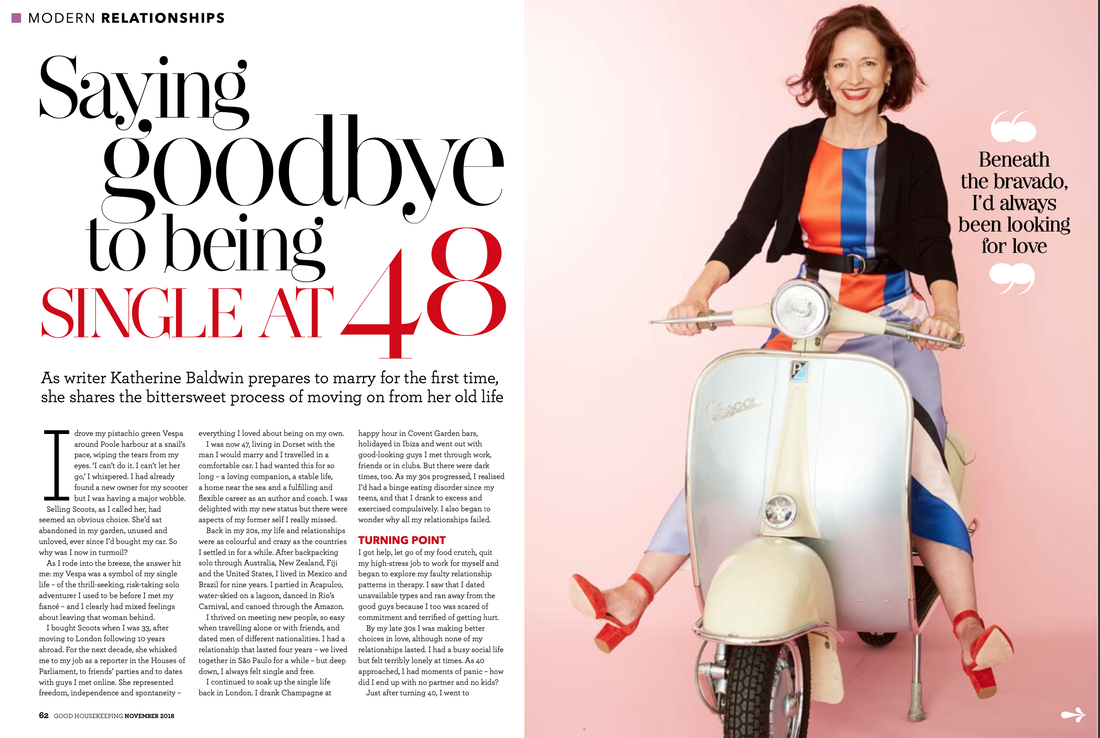 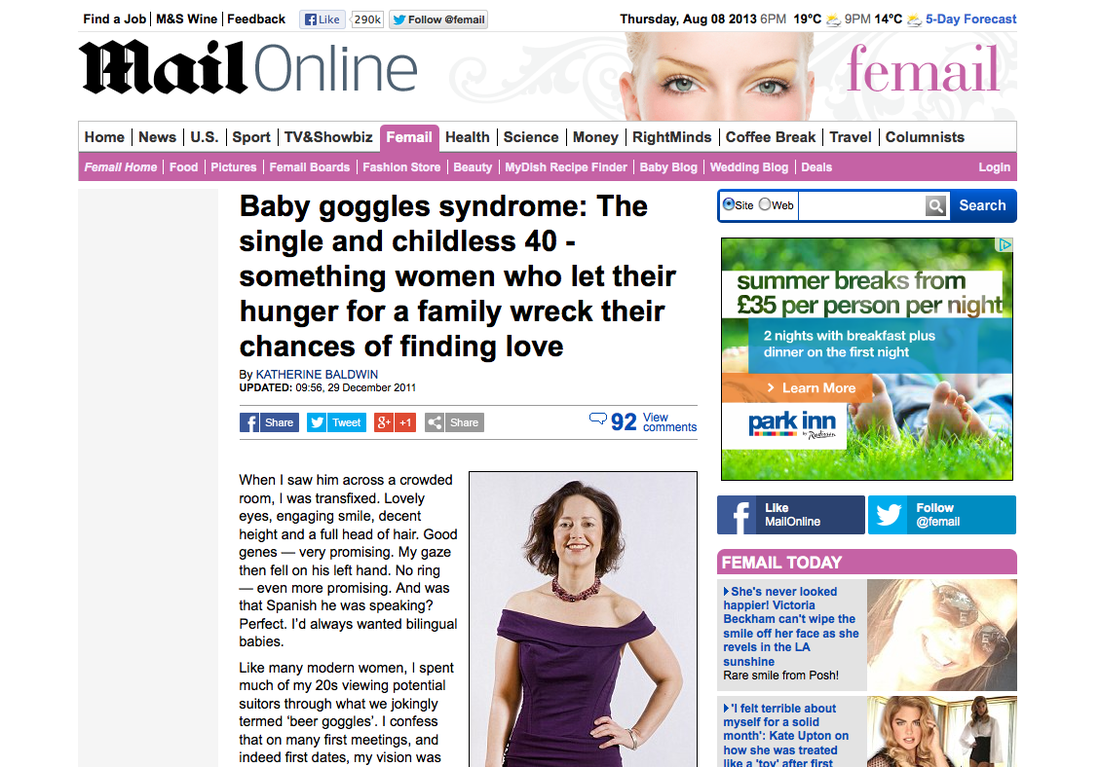 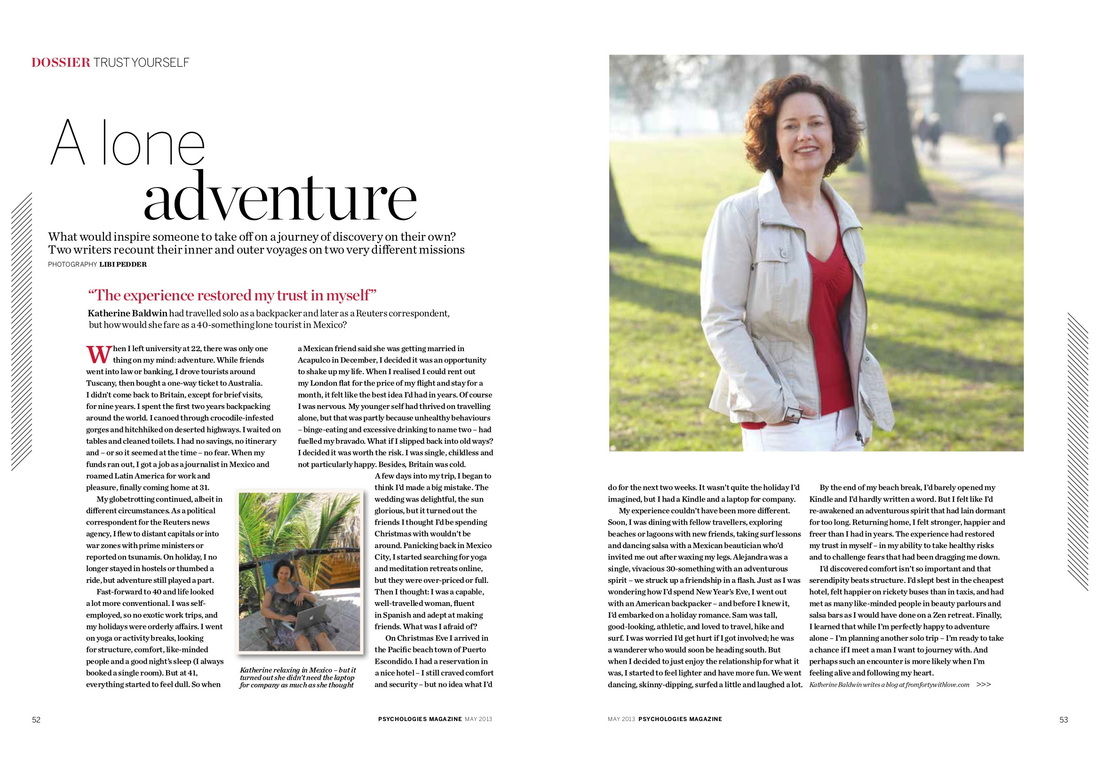 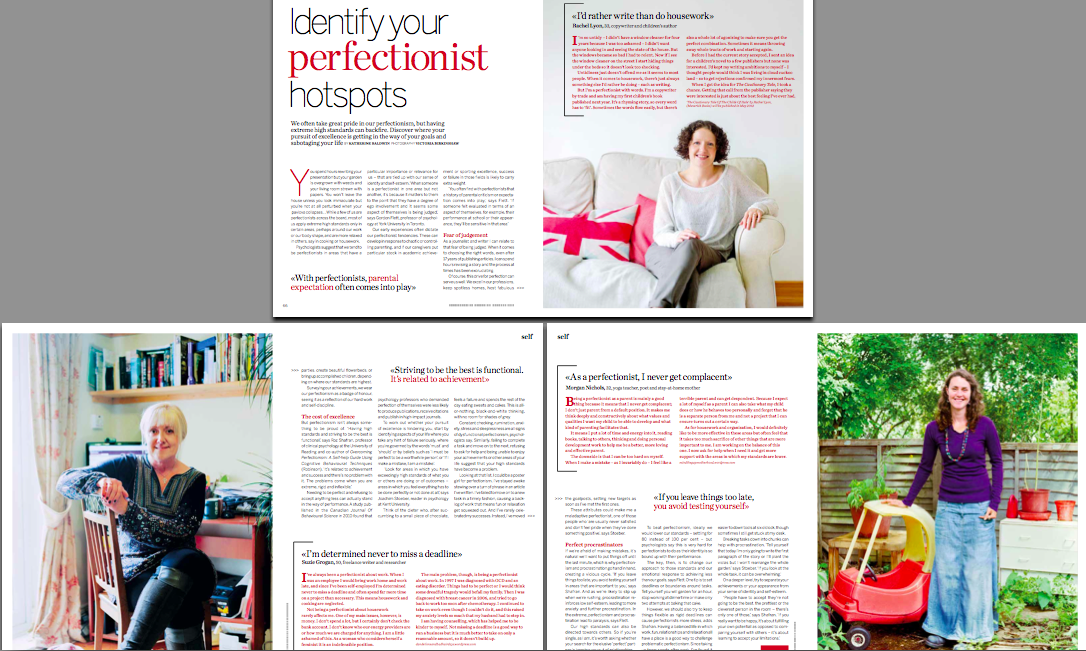 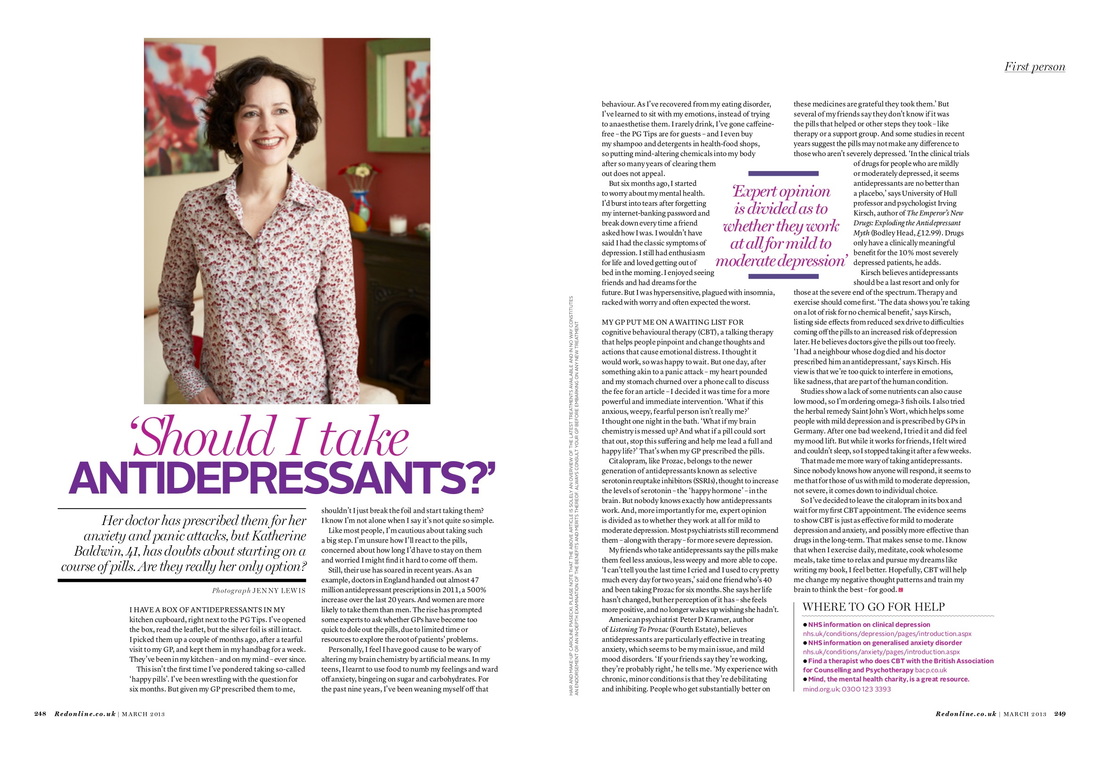 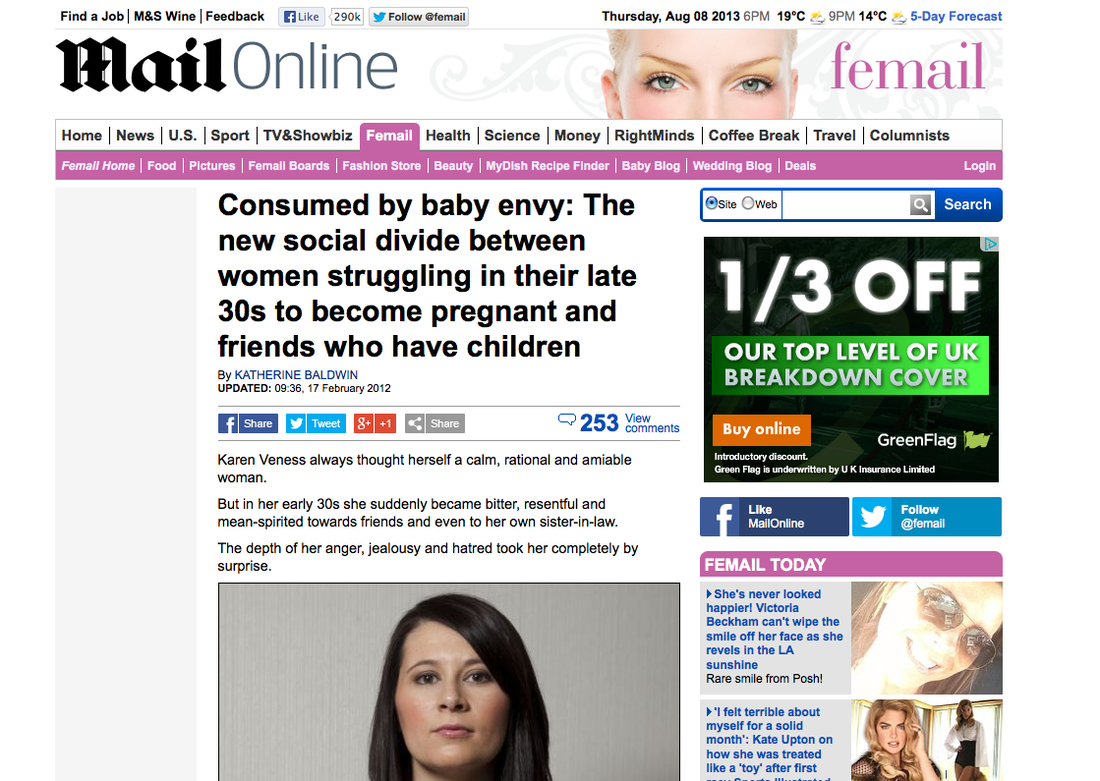 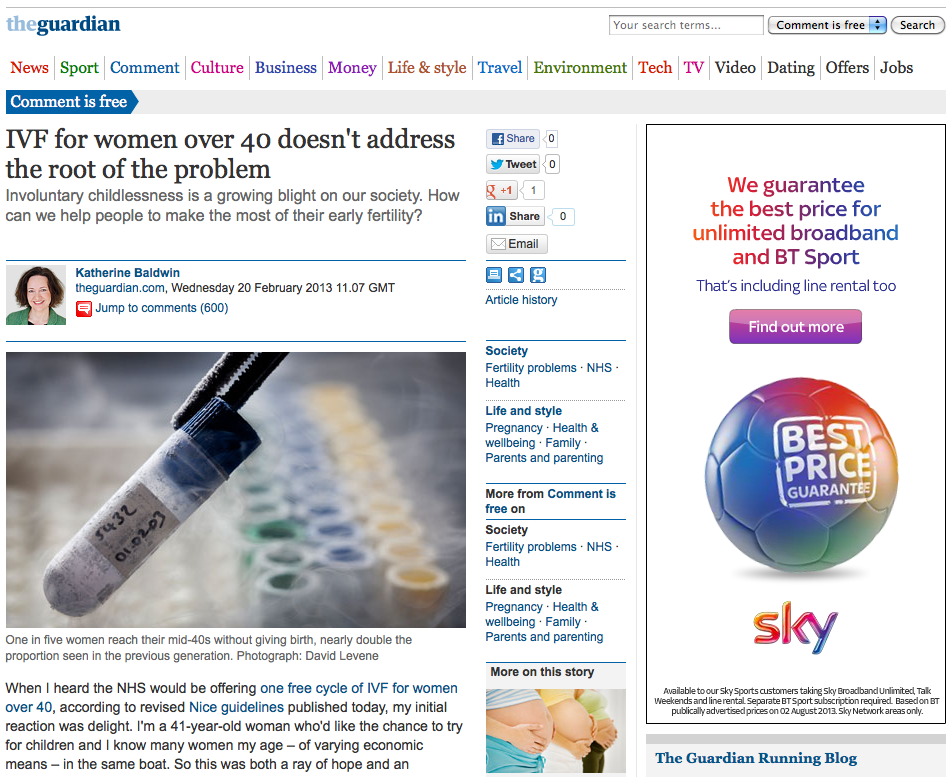 The Guardian, February 2013, also published in the newspaper 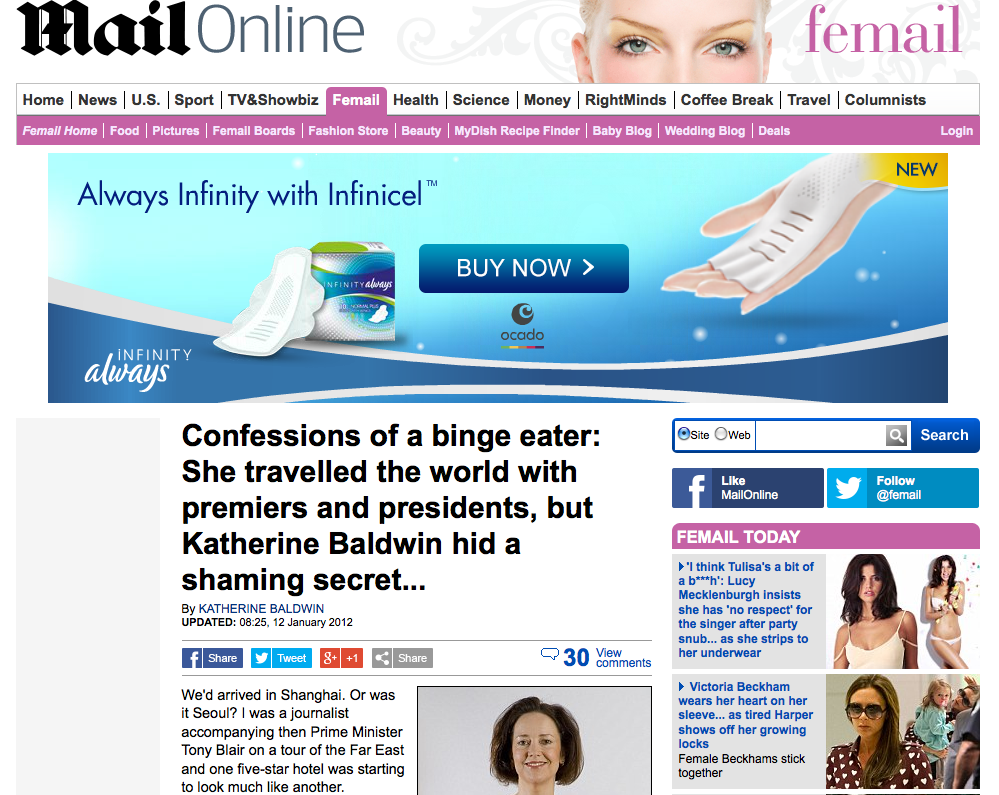 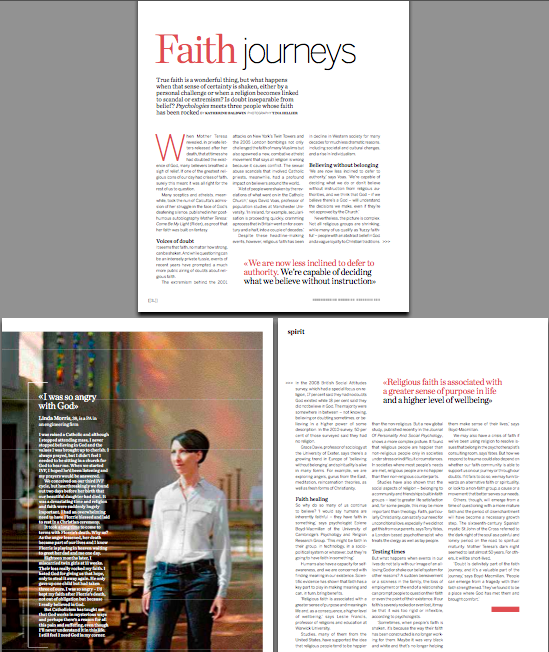 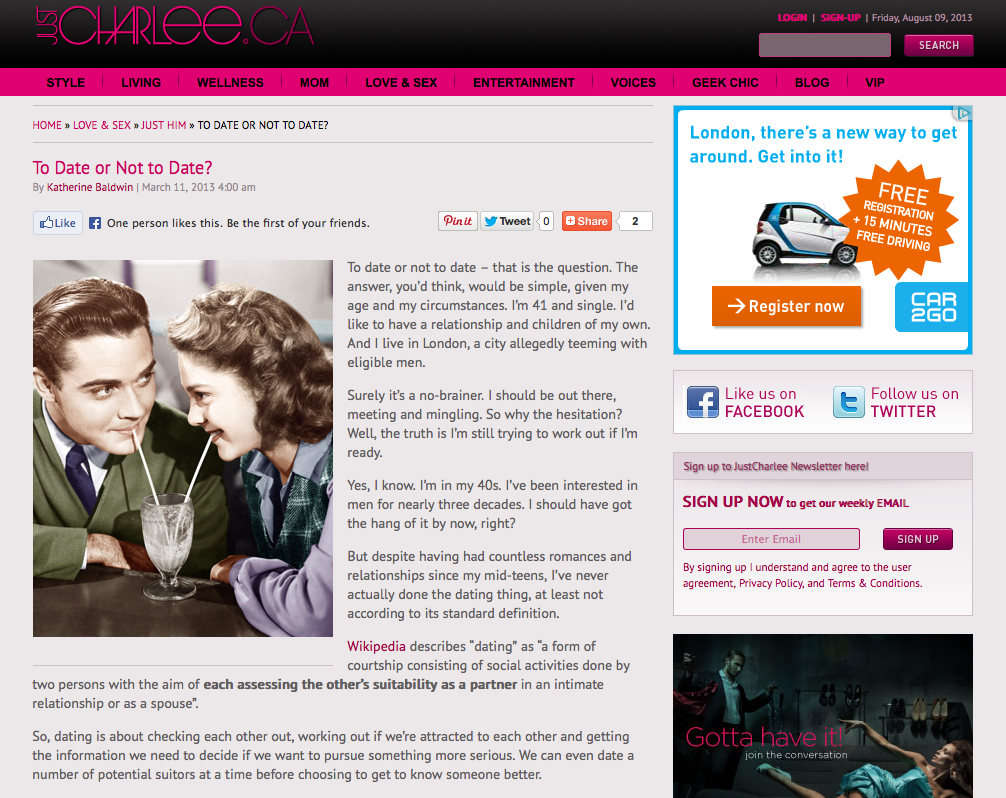 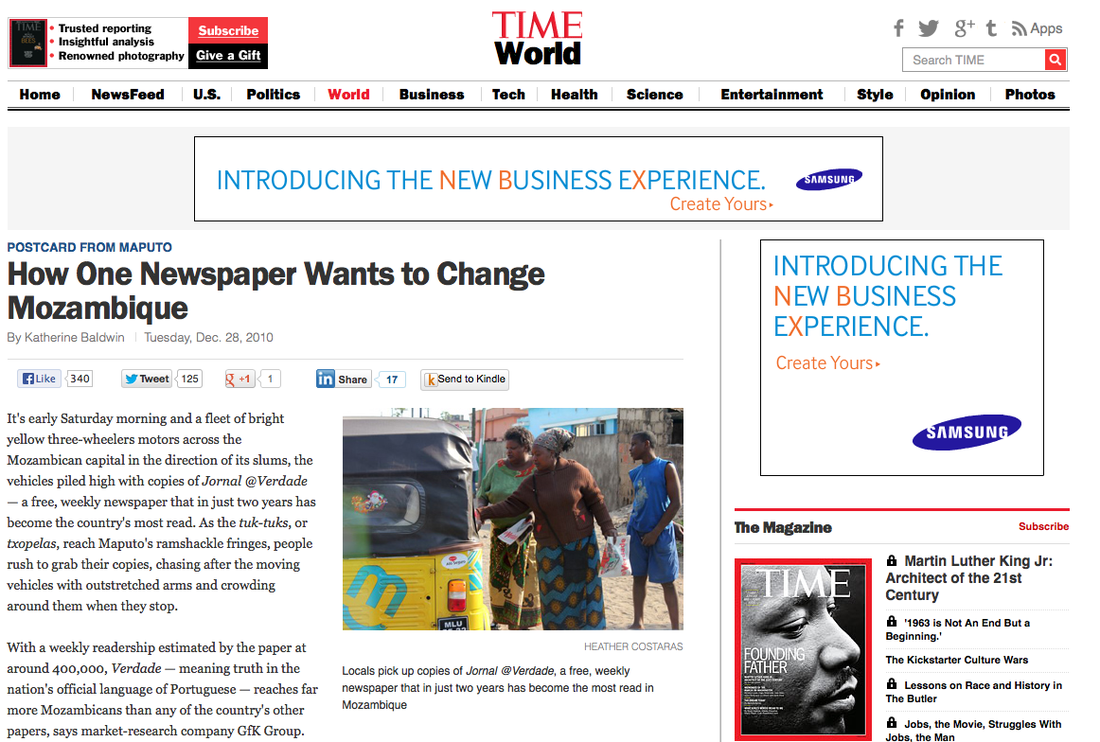